Ciaran Mac has been an SSU favourite for a while, but he hasn't released a full project since his 2014 EP Took Your Time. Hannah Westwater checks out the long awaited follow-up... 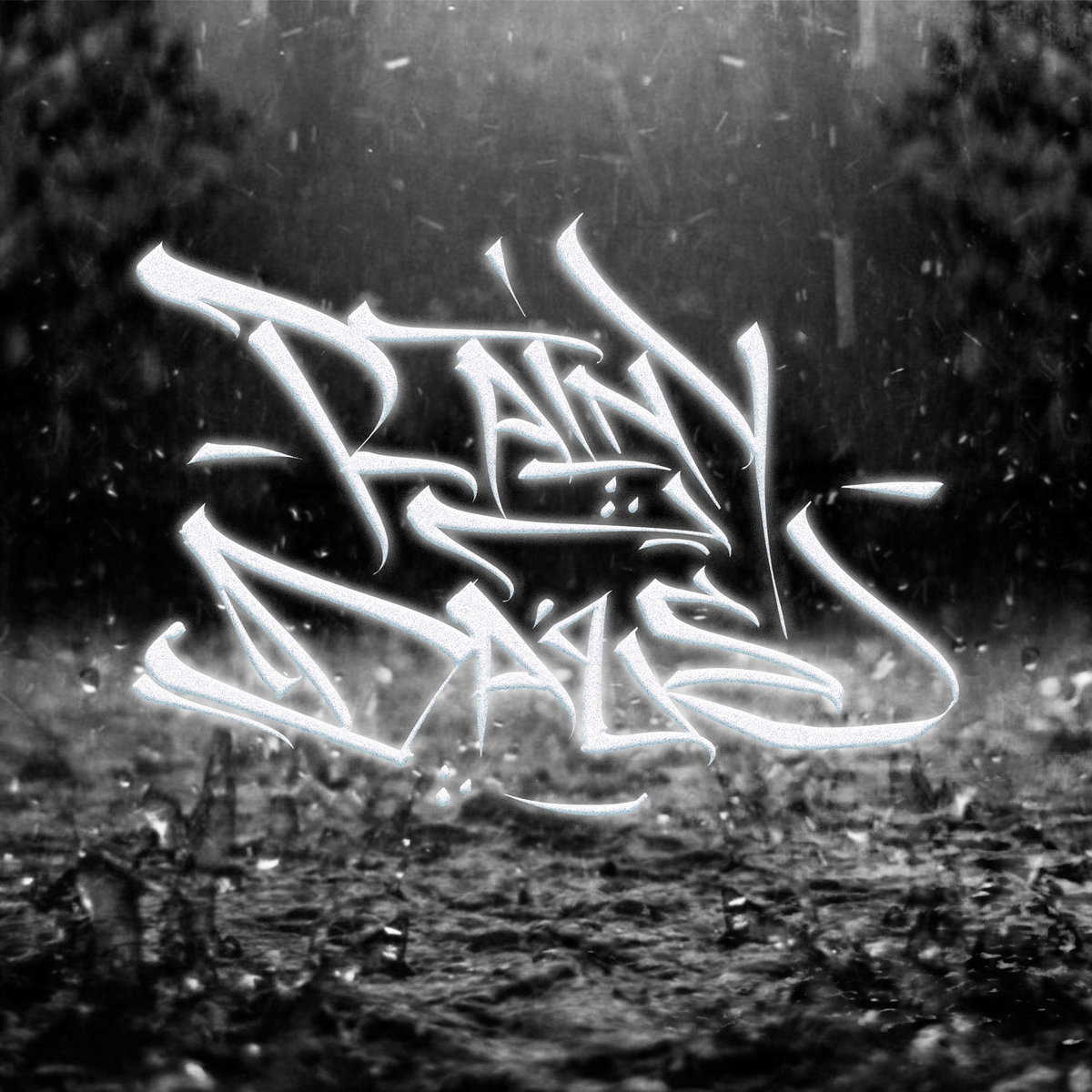 You’d be forgiven for thinking this can’t possibly be Ciaran Mac’s solo full length debut – a few blinks around Scottish hip hop and he’s everywhere. Whether it’s his work with Rory O’B, hyped live shows or word on the street that he’s the Glasgow hip hop's freshest voice, Ciaran has earned his place at the heart of the community. Having made his name on the circuit, 'Rainy Daze' serves as a reminder why all eyes should be on him.

Ciaran’s flows are the focal point of this release and he isn't stopping for breath. On opener Gimme a Second, he unapologetically takes shots at the “parasitic fantasists” of Scottish hip hop over an old school beat. Impressively, he strikes a balance between boom bap bravado and a quiet confidence that he can back it up.

'Rainy Daze' is a playground for Ciaran’s often relentless flow, demonstrating a real affinity for rhythm which, no, isn’t a rap inevitability. At times it risks being to the detriment of his lyrical skill – he really runs rings around many of his peers with metaphors and smart rhymes, but some of his best moments as a wordsmith struggle for air beneath flows so uncompromising. With a little development, though, it’s clear that he’ll easily establish a middle ground which allows equal spotlight for all of his skills as an emcee. And there are definitely shades of that on the album, with Let Em Be a well-judged moment of calm that adds valuable dimension to the release.

Most of the beats are sophisticated but fairly straightforward (a scan down the tracklist reveals a handful of the scene’s production gems) and the record is all the better for it. Ciaran’s no-nonsense strain of rap is well suited to tracks that compliment but don’t distract. But make no mistake: there’s no lack of ambition here, and this effort sonically demonstrates Ciaran won’t be restrained by a scene that can be difficult to step out of.

Munity, featuring words and production from Big Shamu, is a particular highlight. A sitar-like motif swirls throughout as both emcees go back and forth, making for one of the album's most addictive moments. But track two, Bag of Rations, is Ciaran’s mission statement. He's not kidding when he drops rhymes like “I like to spit so when I’m coming up with something sick I’m making sure that every word is hitting like a tonne of bricks”. He shouts out the hip hop community, a heartfelt moment of gratitude which may have seemed out of place coming out the mouths of other rappers – but there’s an authenticity to the entirety of the album that helps it fit right in.

To many it was inevitable Ciaran Mac’s first full length would be one of, if not the, best of the year thus far, but that doesn’t detract from his achievement. On 'Rainy Daze', he erodes any doubts left kicking around and does a good job of making sure you believe every word he says.
Newer Post Older Post Home