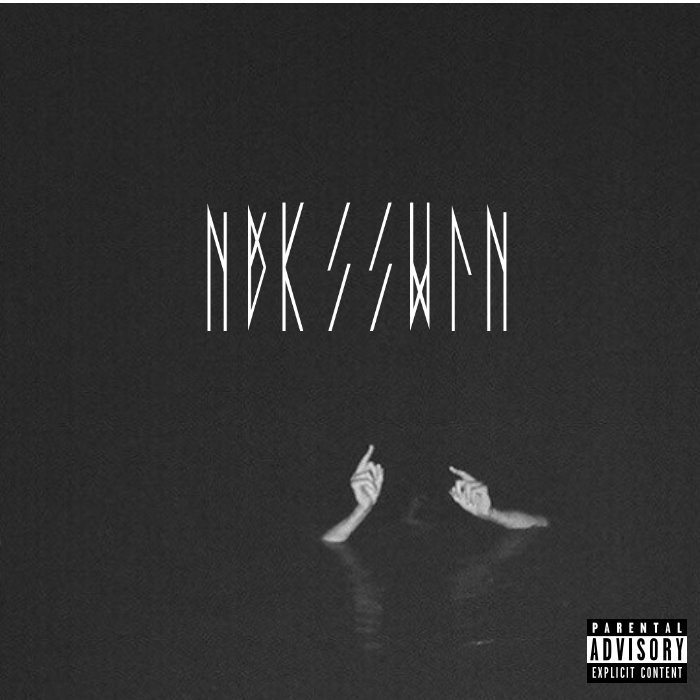 When the local limelight of Glasgow's Rap and Hip Hop Music scene first landed on Zayn Grieve aka Nekswan a couple of years ago it was very clear and eminent he was one to follow with his ability to captivate and articulate with his listeners through his poetic cast and use of language in an almost new school Shakespearean style never heard before him.

He has surfaced not only as a fresh dissenter of his previous mix-tapes and loosely released projects, but as a beautifully vocalized  sketchbook writer with an artistic mirage behind his metaphors and verses explored now devoted to creating, delivering and surpassing in real time.

" Waves " gifted by an alliance of underdog overachievers depicts a sense of isolation with its dark artwork orchestrating a still yet moving and emotional masterpiece beneath the crease of its ripples, slowly opening with an introduction to the sin of man served with a cynical but educating lesson on a certain seed of destruction. Followed by " Magnolia " which, along with many other favorites that received copious social media attention including air time on BBC radio one the Album unravels into a wondrous, softly sampled array of underwater eery but tasteful sounds finely selected by the arcanum Florist the Beatmaker aka Florsace complimented by Nekswan' lyrical tumbles as if this Album were created with the merging of space time within an infinite ocean of thought and color.

Zayn grieve is the rare artist that comes along who's work makes you question whether submitting to your everyday pattern of mind and life in the machine is really worth the bigger picture, incredibly inspirational and an indefinite milestone in Scottish Hip Hop if not universally.