King RA & Bunty Beats - Back To The Essence 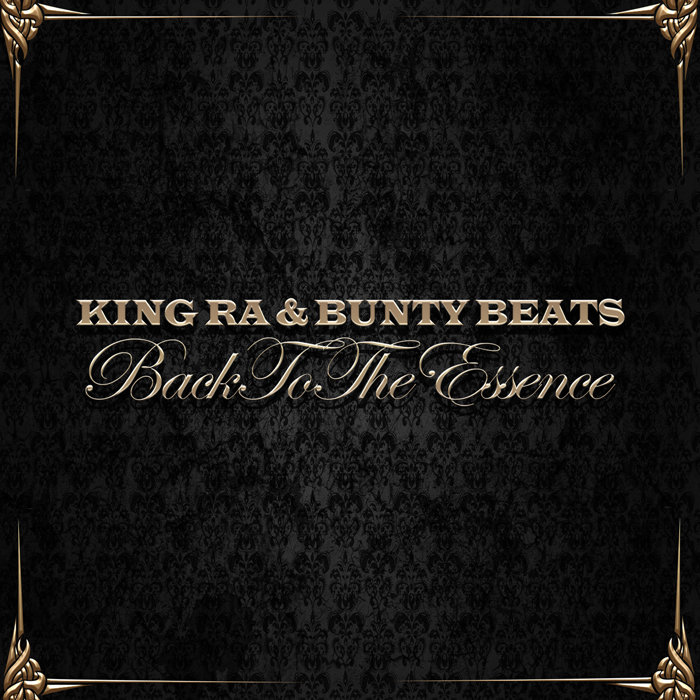 King RA & Bunty Beats - Back to the Essence

"The masses are in need of more relevance Less dumbing down, well here's some intelligence Something to think about, filling the deficit"

New Jerseyan King RA hooks up with UK producer Bunty Beats to create "Back to the Essence" and it's a no-nonsense slice of Hip hop. The headline here is conscious and intelligent lyrics delivered over tough beats. Lyrically King RA is looking to score some direct hits on his counterparts and set himself apart from weak MCs, yet remains accessible in doing so. King RA's deliver is never strained even on the heavier tracks and if you haven't heard his hyptnotic flow you won't forget how he weaves his words. Bunty Beats compliments King RA's braggadocious style with some turntable work to match.