Ciaran Mac - Been A Villain (Single) 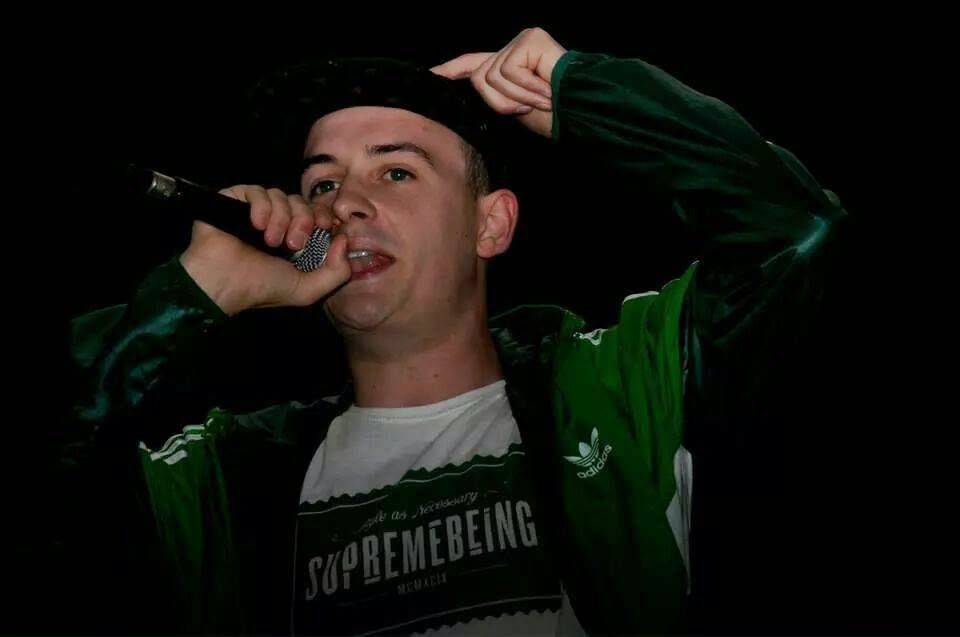 Ciaran Mac's new "Been a Villian DUB" is a track Mac recorded over Big Baby Gandhi/Hot Sugar's song of the same title. It is basically a reflection of how he feels about the scene he is involved in at present, specifically the ego-driven, competitive nature that occurs among artists. He chose to Dub the "Been a Villain" instrumental because of how up-beat and positive it sounded, he wanted to share something which sounded happy with a scene which is currently being driven by a lot of negative energy. From this track Mac wants his listeners and fellow artists to remember that a big part of making music in general is supposed to be about having fun and enjoying yourself, which is exactly what Mac done in writing to this track, He shows you don't always have to take everything so seriously to make good music.