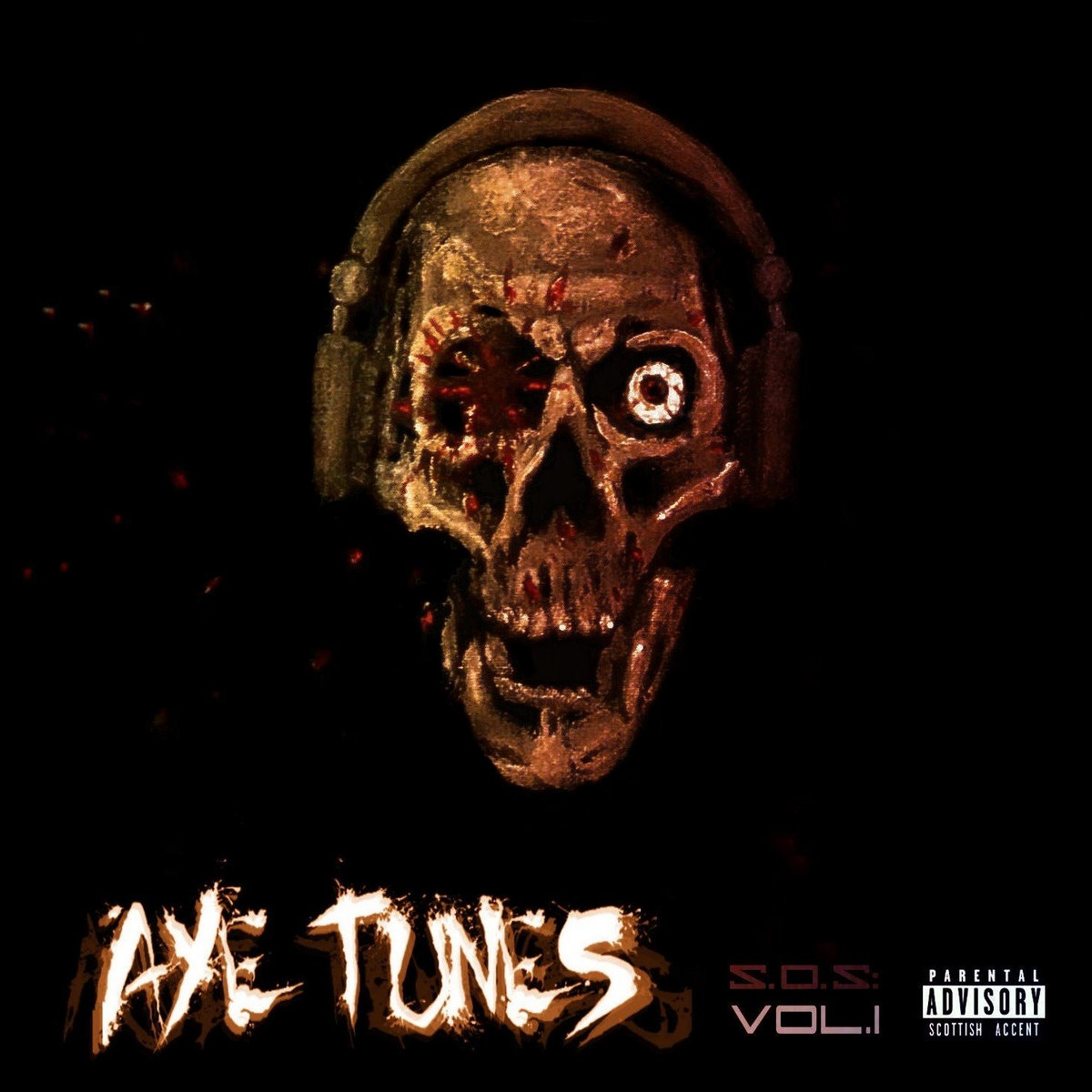 Sons of Scotland are an Edinburgh based independent record label consisting of the finest emcees in the country.

AYE-Tunes', the latest compilation from the guys over at the SOS headquarters, features Werd, Wardie Burns, Madhat, Nity Gritz, HanC and many other talented artists.

I had to give this piece of work a number of rinses through, and I think this is one of the better albums to be released in 2014.

It has a nice dynamic of beats & lyrics. No track is similar to another, and that's one thing I think people need to learn; be more diverse and it keeps listeners guessing. This album is the perfect example of that. The only criticism I have is the track list. I think it is rather large and a bit overwhelming. I really don't see the advantage on releasing a 30 track album. I would suggest pressing it into a double disc. and start filling the shelves in some independent record shops..

You can tell exactly why Werd is the front runner on these projects. His passion for the music shines through everything he does and he doesn't shy away from producing a high quality sound.  I can honestly say this album brought out the best in everyone involved.

My favourite tracks were.

All in all. I Thoroughly enjoyed the album and I will continue to play it.