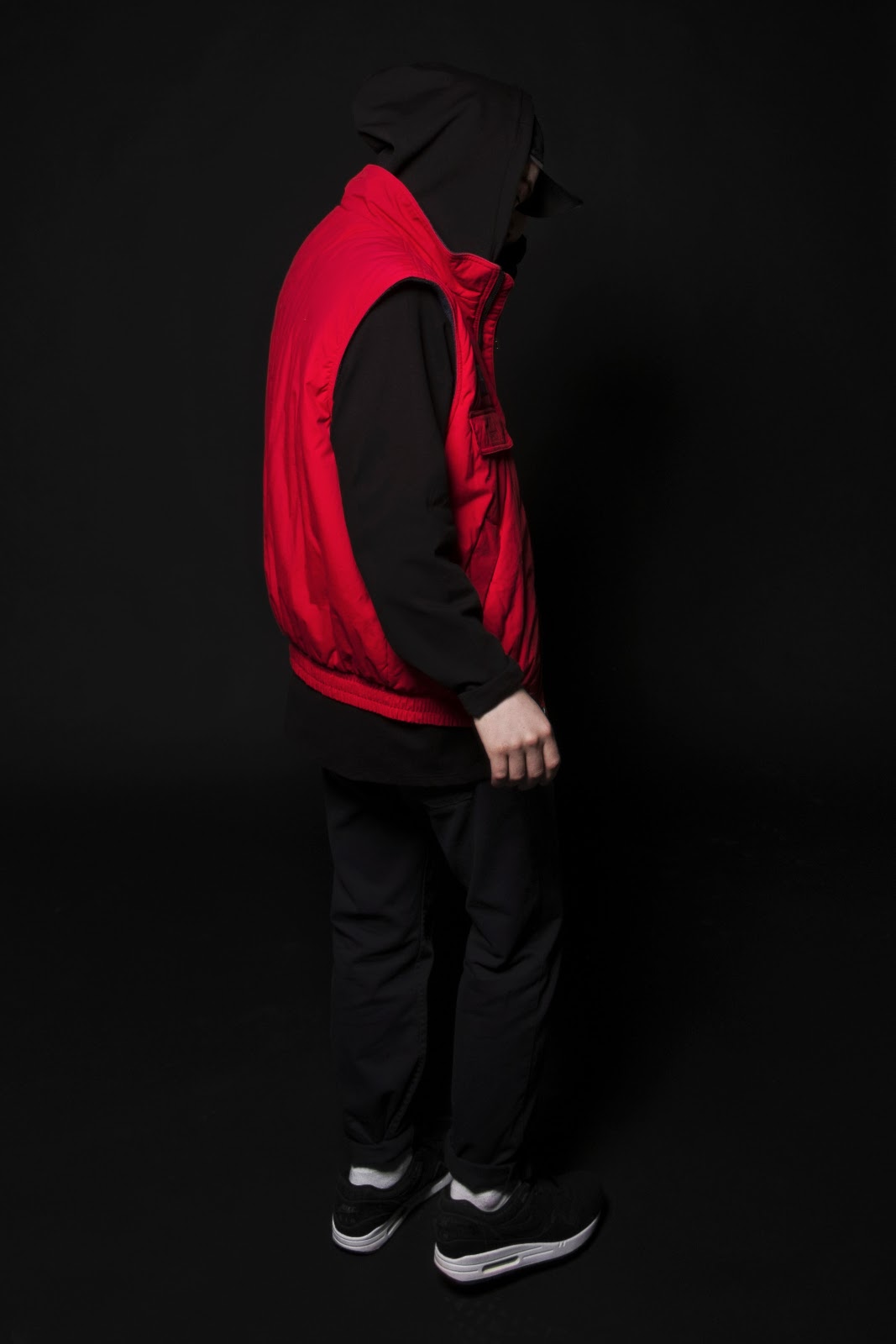 LuckyMe are very proud to present the new EP from S-Type SV8. The last year has been busy for S-Type - dropping his long awaited Rosario EP to much critical acclaim, studio work alongside Baauer, and Hudson Mohawke – The Gargantuan Rap Monument project - and an extensive list of rappers as well as international touring.

SV8 focuses directly on the club - with less of the grandeur of his previous Billboard and Rosario EPs these are stripped down rhythm tracks that nod to Grindin' era Clipse , Classic Memphis Rap and the minimal yet heavyweight drum precision already so prevalent in his production.

In the meantime here's a preview of one of the tracks entitled "Casper" Featuring Lunice.