Madhat Mcgore as usual is constantly busy doing his thing and his work-rate slows down for no man. This year he made a decision to release a few small releases consisting of 4 tracks each every now and again and is up to volume 6 at the moment. I wanted to wait and post them all up when they were done but after a few people asking i decided to post them up for now and update the post as we go. 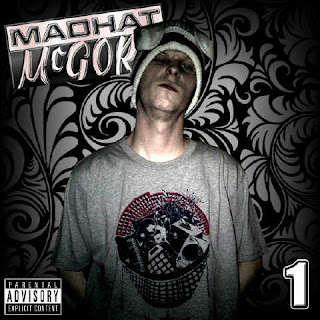 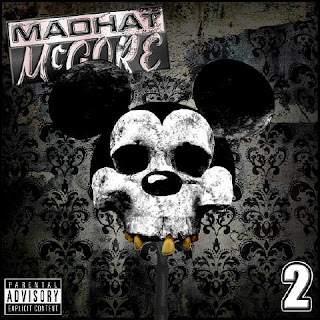 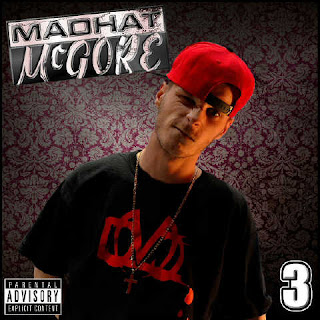 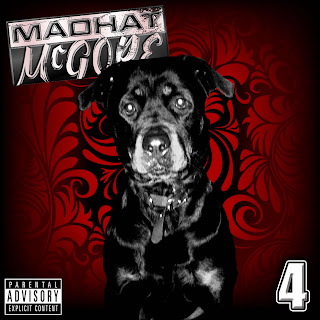 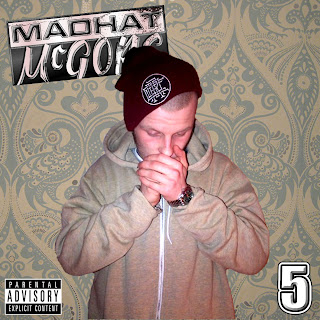 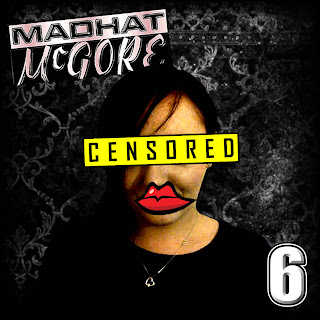