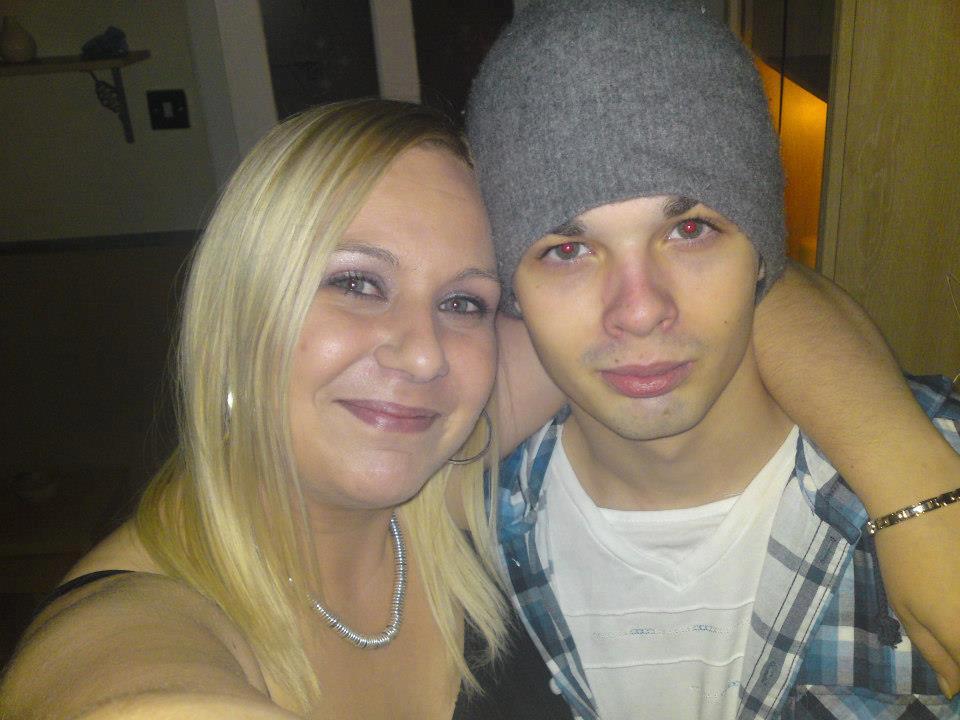 What is your name? Michael Ryan, my stage name is Loaded.

Where are you from? Raised in Motherwell from the age of 8 or 9.

How many songs /albums have you released to date? I have released 4 mixtapes in the past which managed to get a lot of downloads, I think my first mixtape "Locked & Loaded" got around 400-500 downloads. After the release of "Locked & Loaded" a lot of people were interested in what I had to offer so I quickly started on a new mixtape "Reloaded" which is probably one of the best mixtapes I have done, everybody who listened to my music at that time loved it. After that I made "Locked & Loaded II" and "Locked & Loaded III" both done for downloads and feedback. All in I think I have made over 100 tracks.

Can you tell us about your new project and the background and inspirations behind it? I am currently working on my new mixtape "Locked & Loaded IV" It's been a long time since I released a project and now I feel like I need to regain the attention I once had so it promises to be better than anything I have ever done in the past. As always their will be many different storys, concepts and different styles of beats used for the mixtape.  I wasn't really inspired by anyone or anything in particular to make it other than music in general.

How have you ended up in the music industry? After school I used to go to a friends and to pass time we'd either to pointless shit on the internet or make up funny songs on the spot, it was from then I continued to make up songs but I started to write them down. I let my sister hear one and she couldn't stop laughing so I just kept on writing my own stuff and letting everyone I could hear them. It wasn't untill I turned 17 and wrote a serious track about 3 of my family members that passed that I took music serious, that was when I knew I wanted to start making albums and mixtapes.

Beans or Peas? Got to be beans.

What do you think of the music industry at the moment? It's deffinetely different from when I was growing up, seems to be more dance orientated than anything, the stuff they call Hip-Hop should never come under that genre. People like Will.I.Am are not rappers. In my opinion the music industry is a complete mess but I can't see that changing any time soon.

Who inspires you when you make your music? I think it's just music in general that inspires me, I don't only listen to Hip-Hop, my favourite genre of music would actually be Rock, I grew up listening to bands like Guns n Roses, Creed, Linkin Park etc. aslong as I hear one good track from a band or artist I will get their albums and check out more material, this usually leads to finding a lot of great tracks that give me ideas for my own music.

Tell me a joke? Mainstream Hip-Hop. 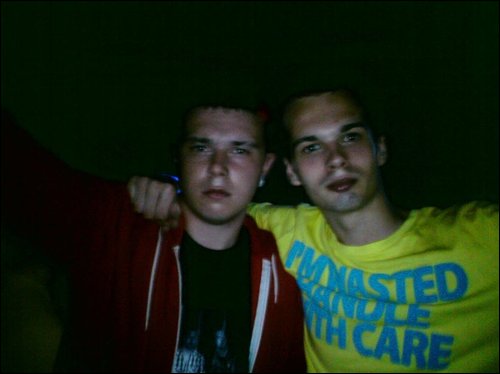 If you were one of the Seven Dwarves, which one would you be? It would definetely have to Sleepy.

Who have you collaborated with so far in your Career? Madhat McGore, Werd, Wardie Burns, Kayce One, Butler, Nity Gritz, Wee D, Snow, Bar plus a lot more.

Who would you like to collaborate with in the future? If I could choose anyone it would have to be Method Man, Tech N9ne and Apathy.

What was the first album u bought? I think it could have been an Eminem album.

What was your first illegal download? I can't remember that far back.

Whats your favorite song at the moment? Tracks I'm feeling right now are "Madhat - Give Us A Little Love" "Wardie Burns - Irn Bru Man" and "Werd - What's This ft. Louie" I've been listening to a lot of Edinburgh Hip-Hop over the last few weeks.

If you had to sell your music collection tomorrow, what album would you leave in your drawer? DMX - Grand Champ

What do you think of TV music talent show competitions? Complete waste of time, wouldn't even bother signing up.

What do you do when your not making music? I'm a huge fan of Marvel and DC films, I think I've seen nearly all of them but I continue to watch them over and over, mainly the new Batman trilogy, but when I'm not watching movies I'll probably be out with friends or my girlfriend.

Whats your favorite Fashion brand? Fuck fashion, I wear what I like.

Do you have any tattoos or piercings? 4 tattoos, no piercings.

How many pairs of trainers do you own? 2.

How many hats do you own? None, I don't suit them.

Whats your favorite takeaway? Chips, Rice, Curry sauce, Chicken balls, Prawn crackers. If anyone feels kind enough to purchase that for me I will be your friend for the rest of my days.

How many followers do you have on twitter? Somewhere between 30-40 I think, I only check it once a week or so.

In a few words sum up your thoughts about Scotland Standup? Doing great, mixtapes are always a good listen and previous battle events were shit hot.