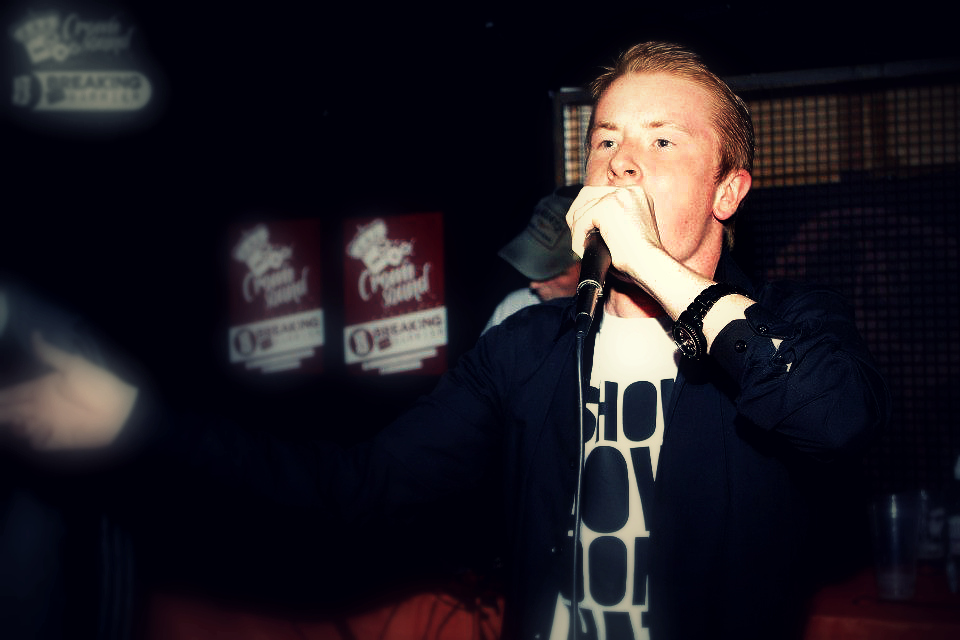 What is your name? I am the one they call Lumanes (pronounced Luminous) a play on letters in my real name.

How old are you? I am 17 years old at the time of this interview.

Where are you from? I’m from a little scheme called Cardonald near Glasgow City Centre.

How long have you been making music? I have been making hip hop music since the age of 13.

How many songs /albums have you released to date? I have released 11 previous mixtapes online, however, I was unhappy with all of them, which is unfortunate, however, I like to be a perfectionist when it comes to releases. I’m currently working on the album “God Of Light” which, in my opinion is one of the most important urban albums to be released in Scotland’s history.

Can you tell us about your new project and the background and inspirations behind it? The background behind “God Of Light” is to change the way people view Scottish Urban music, it is my step into the shining light of the music world, forgetting my past of dark shadows and unfortunate incidents and aiming to become a major player in not just this scene, but this entire industry. I have those ambitions that are bigger than life itself, what people don’t realize is that this is not my hobby, this is my burning desire, to get to the level where I need to be. My inspiration surrounding “God Of Light” is just the need to make one of the greatest albums of the year myself, I’ve appointed myself as the position of being the Executive Producer. Mixing and Mastering 90% of the tracks myself, the beats have all been paid for and collected, now all that’s needed is to dominate them. Also, I’d like to announce that the first single “Spotlight (feat. Gav-Livz)” will be releasing this Spring.

How have you ended up in the music industry? I have absolutely no idea. I have faint memories of how I started when I wrote my first sixteen bars when I was 13 back in October 2009. I always loved hip hop, I needed to be deeper than an artist.

Beans or Peas? Both, get your beans and peas in ye.

What do you think of the music industry at the moment? It’s lacking my character, however, it’s making money. Regardless of how “fake” it’s become to certain people, its making money, and I love it. 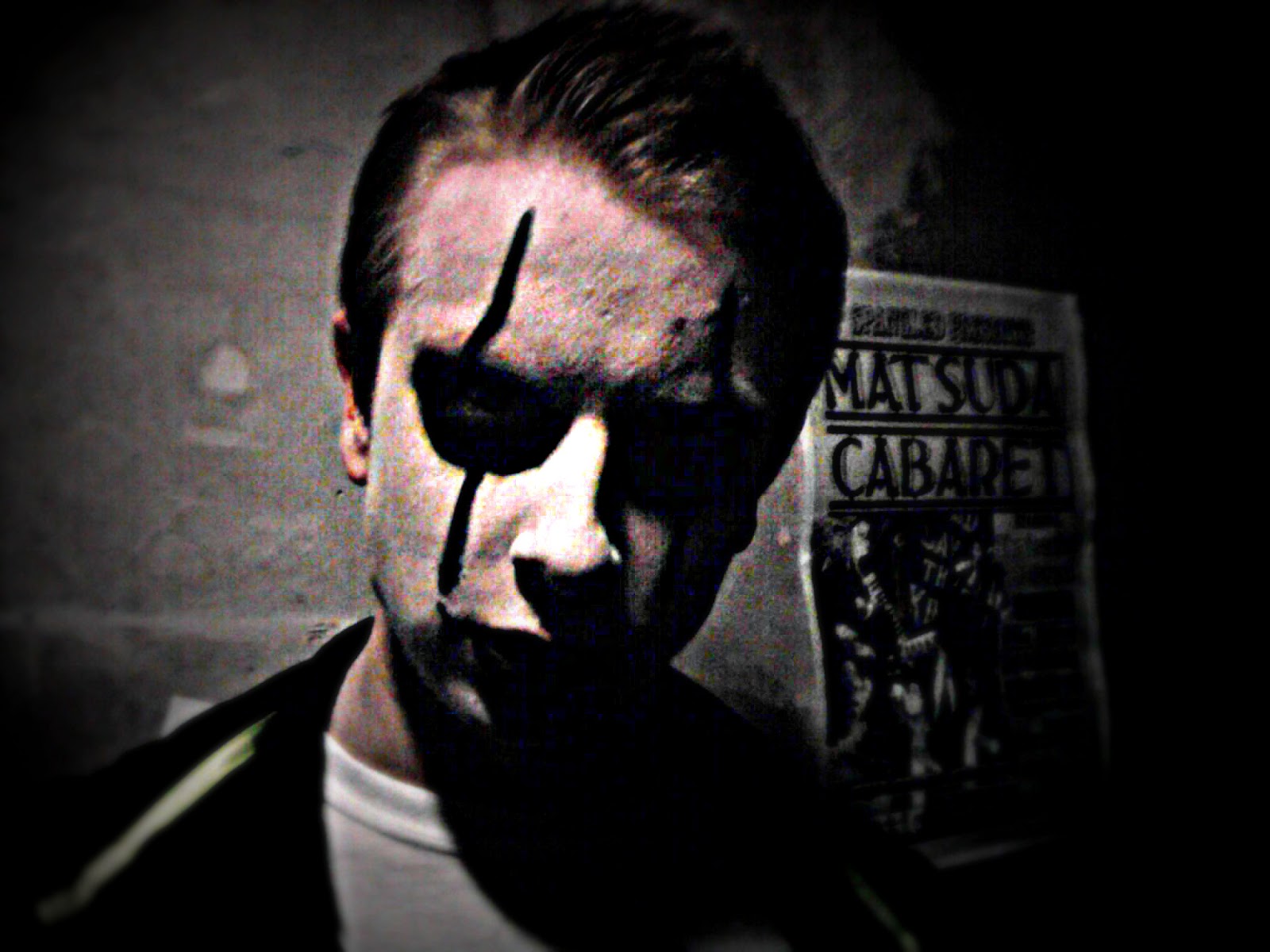 Who inspires you when you make your music? Me. My body, my soul, my feelings, my state of mind. I never listen to any artist when I’m writing.

Tell me a joke? I once shot in an elephant in my pants. How it got in my pants, I don’t know. – Groucho Marx

If you were one of the Seven Dwarves, which one would you be? Grumpy, I’m always tired and depressed.

Who would you like to collaborate with in the future? Rick Ross, 2 Chainz, Meek Mill, Future, T-Pain and Andre’ 3000. However, if that doesn’t happen for any unrealistic reason, I’d love to get on a track with Louie or Werd in this scene.

What was the first album u bought? Get Rich or Die Tryin’ by 50 Cent.

What was your first illegal download? Chronic 2001 by Dr. Dre.

Whats your favorite song at the moment? I’m loving Swimming Pools by Kendrick Lamar. Diced Pineapples by Mr. Rick Ross is also a masterpiece of a single.

If you had to sell your music collection tomorrow, what album would you leave in your drawer? LD50 by Mudvayne, the greatest album ever.

What do you think of TV music talent show competitions? They make money, they have my respect ! But they saturate the industry with people with very low charisma.

What do you do when your not making music? I’m either out, brainwashed by Facebook, playing Assassin’s Creed on Xbox 360 or Syphon Filter on the PS1. I’m mad about games, especially PS1 games and old school game consoles like the NES from 1985.

Do you have any tattoos or piercings? None at all !

How many pairs of trainers do you own? Not enough, I need more shoes !

How many hats do you own? None, I hate hats with a passion.

Whats your favorite takeaway? A large portion of chicken fried rice with black grease dripping through that shit.

In a few words sum up your thoughts about Scotland Standup? Great guys ! Really trying to boost the scene, it’s just a shame the Scottish hip hop scene is one in which I am leaving soon to pursuit on bigger things. I want Scotland, then the UK, then the world, then the Universe, then I can return to Planet Lumo in peace, 3 Billion miles away.