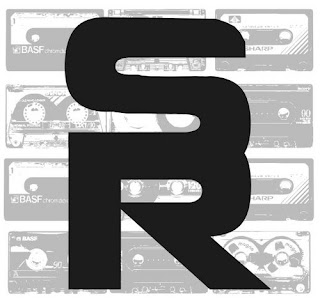 Standup Recordz is Scotland’s fastest rising hip hop record label and clothing brand created by Steven Duncan, also known as DJ Scuba Steve. Steven also created the Scotland Standup page over 5 years ago. While with Scotland Standup he made 4 mixtapes. He called them the Scotland Standup Mixtape. On these Mixtapes were a large number of great MCs based in Scotland. Volume 2 and 4 are available at the links provided. The others can be found Google.
Starting the Standup Recordz label was something the Steven had wanted to do for a  long time. First to be signed to Standup Recordz was Zayn. Zayn had massive potential so he was chosen as the first artist to get it started. They originally wanted to promote artist that most people hadn’t heard of and help them get as much exposure to help them become better known. Ratson and Teknique were next to get signed. Nity Gritz had already been well known a few years due to his work with Edinburgh based MCF records.
Nity Gritz had also hosted mixtapes and such before, he showed a keen interest in what Steven was doing with the label and eventually joined Standup Recordz in 2011. Steven had been blogging for Certified Banger and been sent material from Split Prophets to review. Steven got in touch with them as soon as he could and got in touch with them for an interview. About a month after that the label was started and Split Prophets joined the crew.
Steven started the label to help promote artists that he personally enjoyed and get them as much exposure as possible. Currently there are 4 releases on bandcamp, links for all are provided at the bottom of the page, The Dazed and Diffused Mixtape by Zayn, The Birth by Bunty Beats and Zayn, Level Minded EP by Ratson and Lloydz and The Dollhouse Effect by Zayn and Yutani.
There will be a lot of releases this year from Standup Recordz, Nity Gritz is currently working on an album which will also be available soon, Zayn is working on a free download with a great Scottish Producer called David Ross, Teknique is also working on a project. A Standup Recordz video featuring Nity Gritz, Teknique, Split Prophets, Zayn and Ratson will be shot in May and also be released as a single.
One thing Steven doesn’t do as the owner of Standup Recordz is try to change his artists by getting them to sell out or change them into his own tool for financial gain, he runs Standup Recordz for the love of music, he also never Pushes an artist to do what he wants them to do instead of what they want. He offers advice and helps but never tries to control, many mainstream label owners could take a lesson from this as this makes all his artists respect more.
The Standup Recordz clothing range is used to fund promotional costs they need, Zayn and Split Prophets worked on their own designs and other Standup Recordz MCs will undoubtedly do the same. The Graff design T-shirt and hoody was drawn and designed by a great graff artist Cbas, Cbas is also the DJ for Sons Of Scotland and a highly respected beatmaker from Edinburgh.
Standup Recordz also have a promotional offer for artists that aren’t signed to the label, this promo offer includes a link to your personal artist profile on any site you wish, a post on the Standup Recordz and Scotland Standup blog, an email blast to 500+ industry contacts including Labels, Blogs and music websites, a mailout of a track of your choice to over 7000 radio contacts, 2 Facebook and Twitter campaigns reaching friends and worldwide groups and more.
Scottish hip hop has to be released to the masses as it already has a massive fanbase not just in Britain; but the International following is growing all the time. Scotland has some of the most talented MCs around just now and not all artists are getting the recognition they deserve. 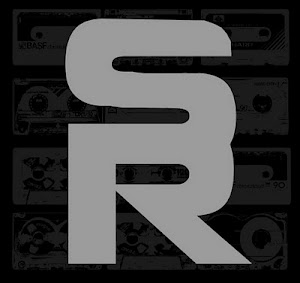