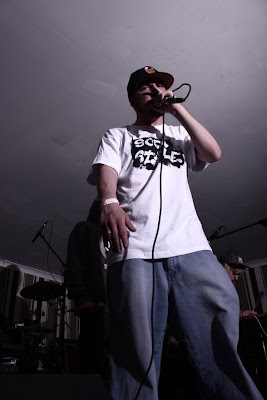 Yes Folk's Nity Gritz has just released a new track, entitled "Hip Hop", which will be on his "Why Change EP" due to be released in a few weeks.

A nice little introduction to the EP if i do say so myself, Production comes from Toni Smoke.